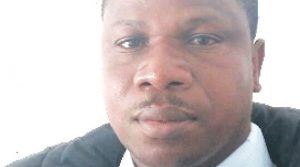 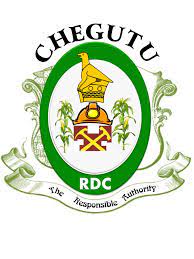 PROVIDING quality health care services to communities as enshrined in the country’s Constitution remains for Chegutu Rural District Council, as it continues to construct clinics

Chikomba Rural District Council (RDC)’s $1,1 billion budget for 2022 has been approved by the Minister of Local Government, Public Works and National Housing July