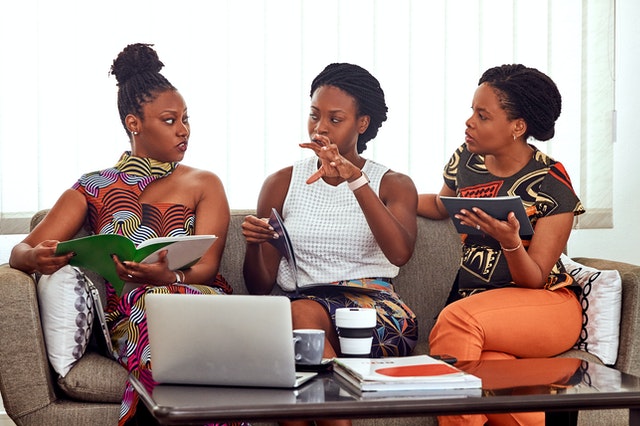 Cletus Mushanawani Mashonaland Central Bureau Chief RUSHINGA Rural District Council, which made its debut exhibition at the just-ended Zimbabwe Agricultural Show in Harare, is now reaping the rewards as several entities have expressed interest in investing in the district. In an interview, the local authority’s chief executive Mr Paradzayi Munyede said their exhibition at the […]

ZIMBABWE is implementing devolution as one of the signature programmes for development under President Mnangagwa’s vision for the country to become a middle-income economy by 2030. Under Vision 2030, the President has pressed for balanced development of rural and urban areas, and an end to the lopsided perception of Harare as the “Bamba zonke of […]

Tawanda Musariri Zvimba Rural District Council (ZRDC) has struck gold under the devolved system of Government as its balance sheet is at its healthiest since independence. The Harare Post has it on good ground that the council received ZW$11million bounty which is coming in as a handy supplement to traditional revenue streams of the council. […]

DUMISANI CHAUKE BUHERA – Buhera Rural District Council has entered into partnership with the communities in Ward 1 to construct a clinic in Mbundire Village that will serve villagers in Ward 1, parts of Ward 3 and some parts of Chikomba district. Council Chairman Ngoni Musakaruka told The Mirror that Mbundire Clinic whose construction started […]

MWENEZI- Mwenezi Rural District Council has opened Bubi River Ranch clinic in Ward 16, one of malaria hotspots in district. The local authority renovated a former farm house at River Ranch and turned it into a clinic at a cost of $400 000. The new clinic has three nurses attending to patients. Mwenezi RDC CEO […]