Every single day these same councils make decisions that impact significantly on the lives of their respective citizens. Councillors and Council Officials spend much time and effort on consulting and working together with ordinary citizens, entrepreneurs and a great number of local organisations in order to serve theirRural District Councils have a need for consultation, research and guidance, whether in preparing their long term plans and carrying out their daily duties. The Association of Rural District Councils (ARDCZ) plays a crucial role in providing such information and advice.

The Association’s vision is that of a nation of democratic, efficient, effective, accountable and transparent, economically and socially viable local governments.

To advance and safeguard the rights, powers and duties enjoyed by the Rural District Councils and to promote local government and its role in development and service provision

In pursuance of its mission the Association of Rural District Councils of Zimbabwe (ARDCZ) acknowledges the following broad objectives:

Enhancing the role and status of Rural District Councils.

Transforming local government in rural Zimbabwe to enable it to fulfil its developmental role.

Ensuring the full participation of women in local government affairs.

The ARDCZ also assumes responsibility for:

The affairs of the Association are governed by the Congress which consists of:

The Congress meets every two years at a time and place fixed at the preceding meeting of Congress. It is the ultimate authority within the Association, especially on matters of policy.

The specific powers granted to the Executive by the constitution of the ARDCZ include the following: 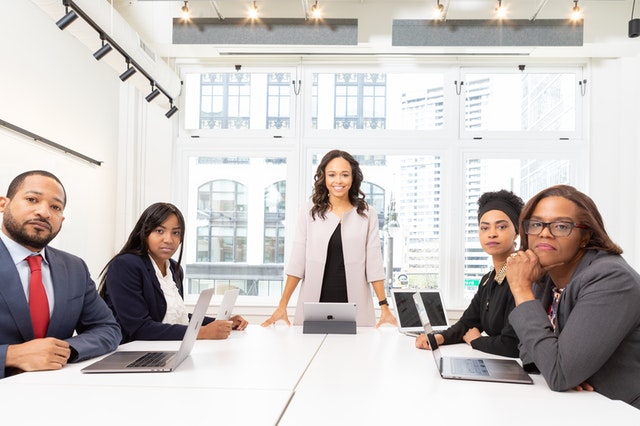 In order to guide the operations of the Association, the Executive has appointed a sub-committee, comprising the President, the Vice-Presidents and the Chief Executive Officer and known as the Presidential Committee. This committee meets quarterly. 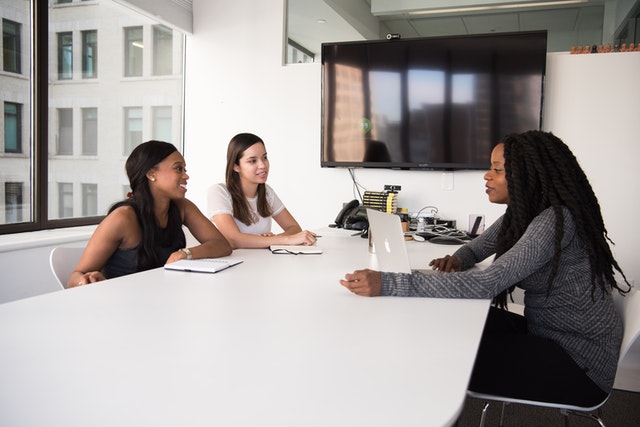 Activities Of The Association

In order to meet its objectives the Association is engaged in a wide range of programmes and activities and these can be divided into three major areas: communication and provision of services.

Keeping in touch with Government

In order to carryout their tasks properly, RDC need to collaborate with other branches of government and social organisations. For this reason, the ARDCZ has built up an extensive network of relations. The ARDCZ secretariat devotes a great deal of time to contacts with central government, parliament, the private sector, other interest groups and the external support agencies. In addition, the Association is actively involved in the preparation of government policy by being a member of several government task teams. The Association believes that to be actively involved in the preparation of government policy makes it easier for RDCs to manage regulations and legislation.